The Embassy of Paraguay promises the support
and cooperation for the Golden Goose Platform.
LIST 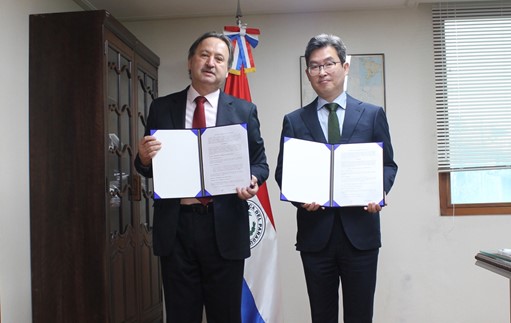 Ambassador Raul Silvero Silvagni, who takes the same positions in Singapore, Mongolia, Cambodia, and the Philippines, showed the will to support issues arising in those countries regarding the Golden Goose Platform being carried out in Paraguay.

Paraguay will make efforts to actively cooperate to supply power and a high-speed internet access network for smooth operation of a 50,000㎡ cryptocurrency mining center in Ciudad del Este established by the Commons Foundation and the joint venture and provide legislation and tax support to ensure smooth coordination and support of all related businesses including the global exchange.

"With the active cooperation and support of Paraguay, the Foundation has come to help Paraguay serve as the base for the fourth industrial revolution in South America, and will do its best to create lots of jobs and spread new technologies," said Chairman Yongkwan Choi. 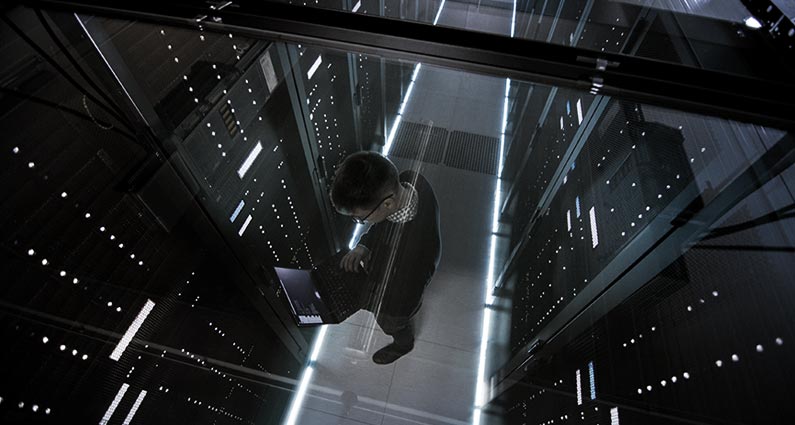